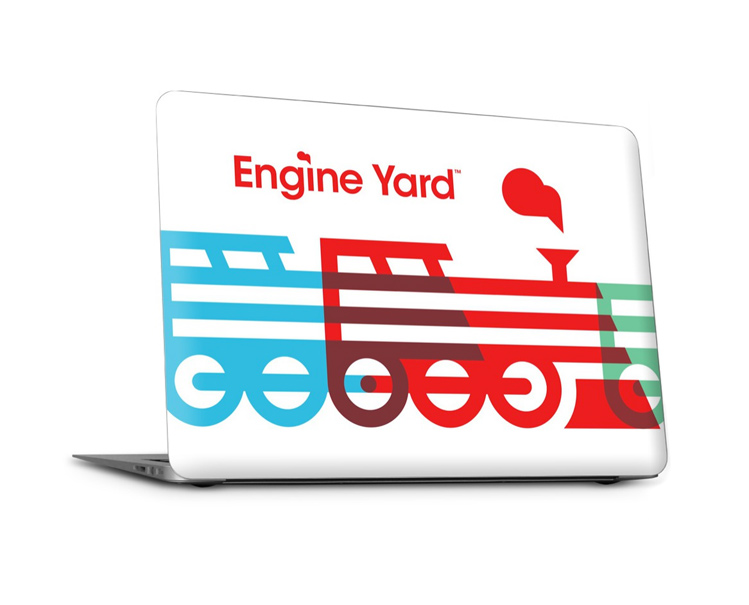 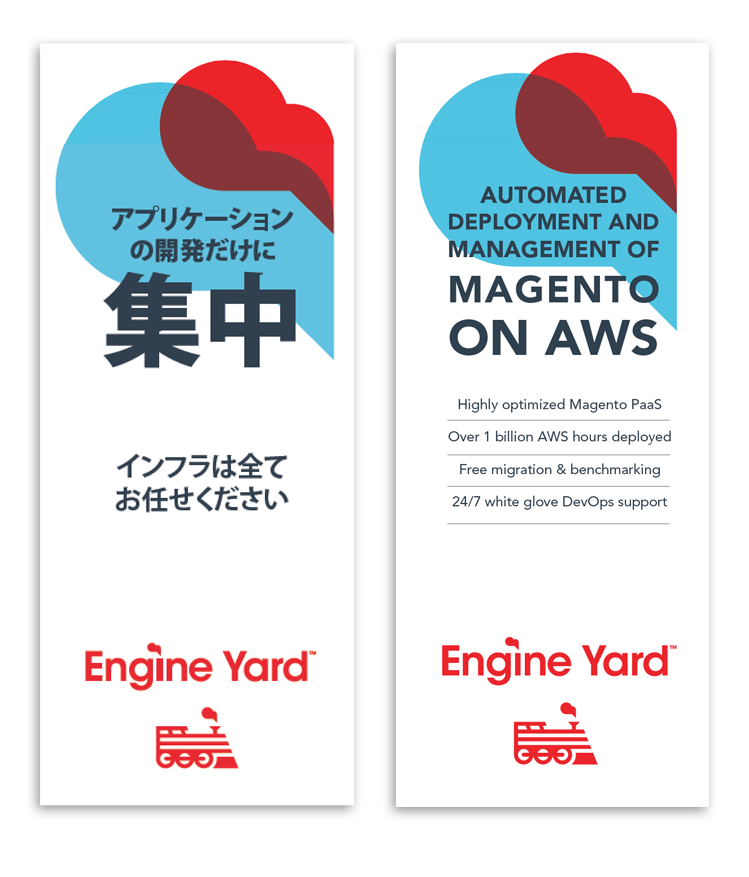 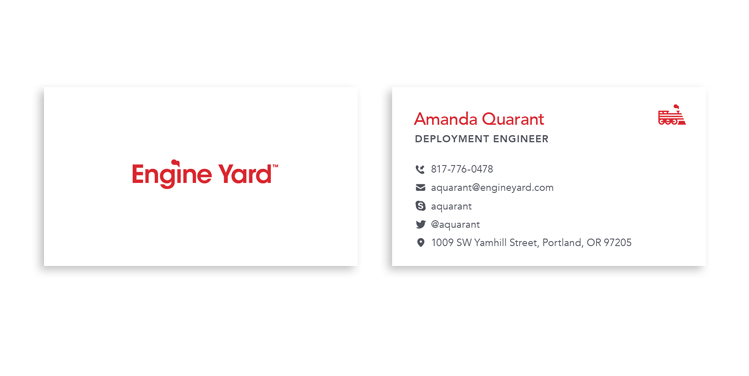 Managed complete re-branding of company identity, including logo, website, and all identity collateral. Engine Yard began as a Ruby on Rails company, but as they expanded to other languages and platforms, the branding of a literal red train became less and less relevant. The team sought to create an identity that was modern, language-agnostic, streamlined and forward-thinking. I oversaw all aspects of the design ensuring that the direction was consistently sophisticated yet accessible.